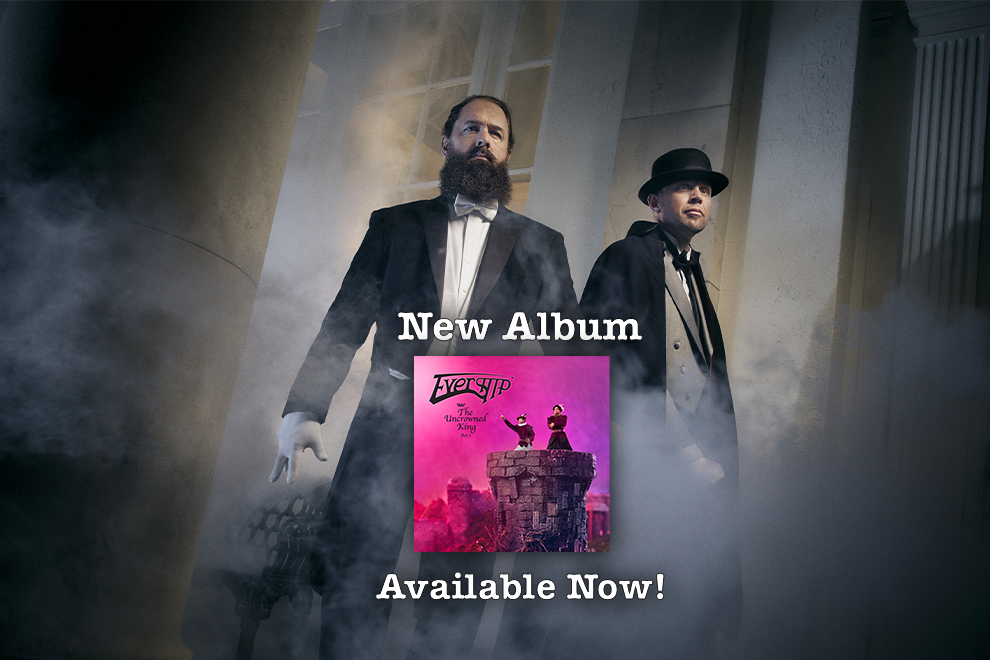 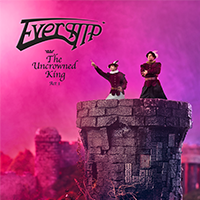 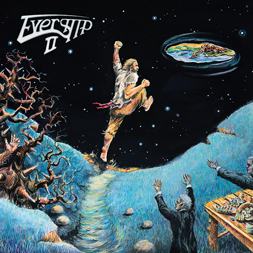 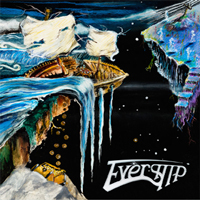 The Store
Buy CDs, LPs and Merchandise at the Evership Store New Merch!! 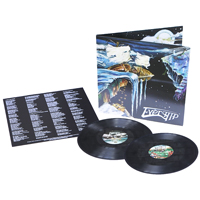 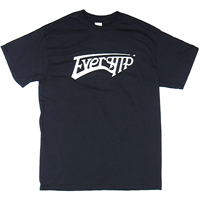 A Slow Descent Into Reality

Isle of the Broken Tree

The Voice of the Waves

The Voice of the Evening Wind


June 2nd, 2021
Album 3 Review by Esther's Rock Blog! (Netherlands)
We love Esther! She was an early adopter of Evership and has always given honest and insightful reviews. We're glad she likes our third offering 'The Uncrowned King - Act 1'. "The balance between complexity and accessibility is fine." Thank you Esther for the review! Check out the translation here. (Deutsch as well)
May 23rd, 2021
Album 3 Review on METAL ADDICTS! (Bosnia/Herzegovina)
Paleto was one of the first reviewers we had. So glad he continues to follow the band with his driven reporting and reviews. Always glad to be apart of the metal scene as appreciated! Check it out here!
May 22rd, 2021
First Album 3 Review on Prog Archives!
As the reviews start coming in, we're glad to see responses from prog archives so early. Thank you Cindy (omphaloskepsis) for your thorough and lyrical review! "One of my top five 2021 albums...so far". Check it out here!
May 21st, 2021
Evership Interviewed on HouseOfProg Radio!
HouseofProg Radio's Marty Dorfman interviews Evership and plays the entire new album 'The Uncrowned King - Act 1' on The Waiting Room prog show! Shane and Beau discuss the record, their process and what it was like to record during covid. 'The Waiting Room' plays every Friday night at 8:00 EST! Check it out here!
May 21st, 2021
Evership Releases 3rd Album!
Evership releases their third album 'The Uncrowned King - Act 1' today! The first act of an epic tale about the nature of Truth. Buy the CD Here!
May 14th, 2021
New Merchandise Available!
New merchandise is now available at the Evership Store. A great way to support the band and represent!
May 7th, 2021
First Album 3 Review from CD Services in UK!
UK Distributor delivers a fine review of the new Evership's album The Uncrowned King-Act 1. Check it out here!
May 7rd, 2021
Evership Releases New Music Video for The Uncrowned King-Act 1
Evership releases a new visual overture to their 3rd album The Uncrowned King-Act 1. Check it out here!
April 24rd, 2021
Proglodytes.com Video Interviews Evership About New Album
Proglodytes.com editor Thomas Hatton catches up with Shane and Beau in the studio to discuss in detail the concept behind their new project The Uncrowned King. Check it out here!
April 23rd, 2021
Evership Releases New Single "Allthetime"
Evership releases a new Single Allthetime from their upcoming release The Uncrowned King - Act 1. Available digitally wherever you listen to music!
April 23rd, 2021
Evership Announces Third Album
Evership announces their new album:The Uncrowned King- Act 1! This is the first release of a two part Rock Opera based on the book by Harold Bell Wright. Available May 21st! Pre-order now!
March 17th, 2021
New Evership Single "Allthetime" Featured in PROG Magazine
Evership single Allthetime will be featured on the CD Sampler of PROG Magazine, issue #119 hitting newsstands on April 23rd! This is an early mix of the song!
January 20th, 2020
Evership recording new double-album Rock Opera!
Evership announced they are working on a double-album Rock Opera, of which part one is to be released in the Spring of 2021. Join the mailing list and social media for status and details!
January 15th, 2020
Evership featured in new Book!
Evership was interviewed, along with other modern Progressive Rock bands, in a new book by entertainment author Vasileios Yfantis called 'Is Prog Rock Really Progressive?'. If you want to know what we think about the genre and where it is going, check out this exicting new book! Available on Amazon now!
2019
December 12th, 2019
Evership makes The Progressive Aspects Top-10 for Decade
The Progressive Aspect acknowledges Evership in their list of the 10 most significant maintream progressive rock bands of the decade! Check it the review here to see their picks!
2019
| 2018
| 2017
| 2016
BIO


Bio
Progressive Rock act Evership is the conceptualization of composer, multi-instrumentalist and producer/engineer Shane Atkinson. Shane played in Nashville bands and as a backup musician for CCM artists in the late 80's and 90's. As a composer he wrote on Music Row and always having a studio running somewhere in the Nashville area, was a prolific composer with musical work spanning from commercials and film to orchestral and theater. He made two records with the 90's Alternative Rock band Curious Fools, but with the birth of his first child, he decided to leave the music business for the budding software industry.

Shane says he never really stopped writing. "The music just kept coming, almost haunting me. I'd constantly wake up in the night to record song ideas. Over those years I amassed at least a hundred hours of material. But my success in software made it nearly impossible to get out. Something like Evership was bound to happen, it had to happen."

Finally, in 2005, in response to a dream, he sold his big house in the suburbs, downsized, built a recording studio, and opened a commercial and film music production company to finance the album effort. It would take about ten years to make the first record; not just for the actual recording, but for raising a family, building a studio, holding down the production company and remaining business interests, and sifting through the mountain of song material.

Many of the Evership songs were written long before the project started. Some were five to ten years old even then, and there is purportedly enough material for four or more albums. "I've got other material, but I wanted to do this first. Musically-speaking, Prog is where my heart is." He said while growing up, listening to bands like Led Zeppelin, Rush, Yes, Queen, Kansas and Jimmy Hotz, he had no idea it was progressive music. He just liked it. Amongst his other influences were classical composers, particularly Bach, Rachmaninov and Ravel. He has a sizable Opera collection and is a Puccini fan. Fusion music also played a role in the early years; Chick Corea, Al Di Miola, Mahavishnu Orchestra, anything that challenged him musically. "Even what I'm writing now is not intentionally Prog. It's just what comes out. These songs are life-stories, I can't tell them in three-and-a-half minutes. I was a music and literature major in school. So my lyrics tend to be classically driven as well, lending to a longer format."

After deciding on material for the debut album, demos were started in 2009, but life circumstances halted production until 2013 when Shane shut the music production company down to focus on the record.

Beau West, the lead vocalist, had moved to Nashville to do music, but nothing materialized for the effort. With no prospects on the horizon Beau shelved music for three years. He says, "My wife asked me if I wanted to do music anymore. My answer was "'I don't want to write, I don't want any creative control, I just want to sing.'" Little did he know that around the corner of that third year he would get exactly that.

Originally, the singer Shane had keyed the music to was longtime friend and 90's band mate Jason Beddoe, who ended up needing to bow out of the project due to life circumstances. Shane says, "This was operatic, expressive music. These kinds of singers just don't exist anymore. I thought it was over. Beau was literally an answer to prayer."

Shane met Beau West, the lead vocalist, through session singer Mike Priebe (who sings BGVs on the records, along with Nicelle, Mike's wife, on strings). Shane and Beau had a conversation about music that lasted hours. The two had the same musical interests and the same vision for what they wanted to accomplish. After an initial meeting to review the material, Beau was invited to the studio to sing on the most challenging vocal track, Ultima Thule. Shane says, "Beau has that rare range and tone that sounds great anywhere on the scale. He could handle anything I threw at him, and had such a great attitude as well, which was critical because so much production had already been done." Beau says, "This music is everything I'd heard whirling around in my head since...